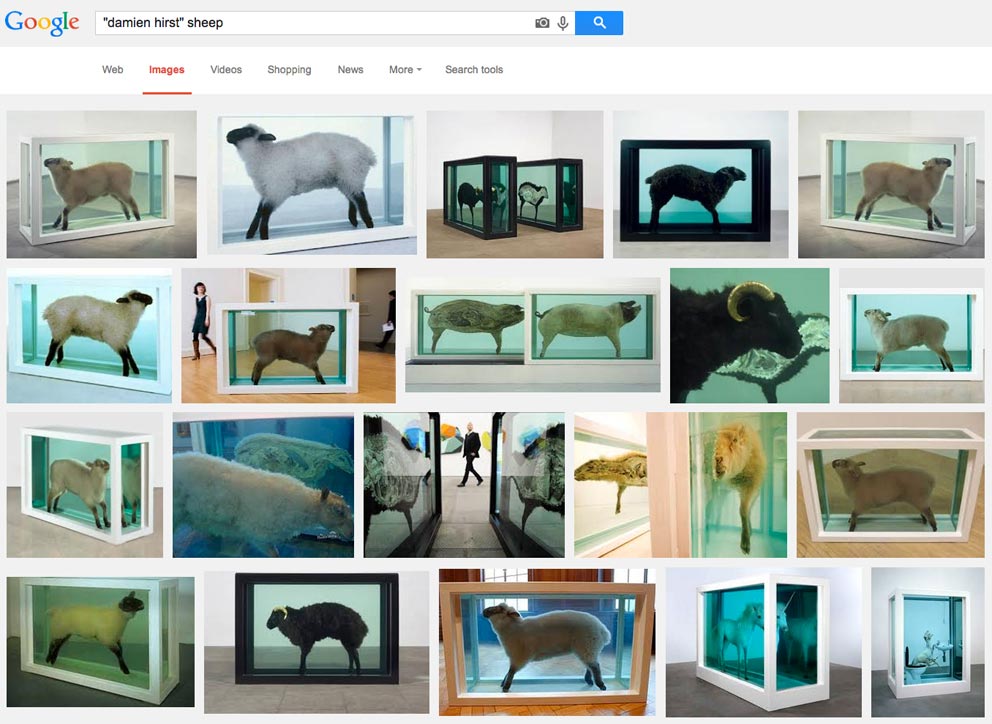 Controversy is mounting over the inclusion of one of Damien Hirst’s sheep-in-formaldahyde in this year’s edition of Icastica, in Arezzo. Hirst is one of the darlings of the Auction Circuit and also often the center of controversy for his use of dead animals in his works.

Reaction so far in Arezzo, has not been sheepish. There is an online petition launched by animal activists (“No alle opere di Damien Hirst ad Arezzo”) and so far 3690 people have signed. The works of the British artist have been called sadistic and disgusting by the activists who plan to present the petition to the city’s Mayor… It appears that the issue has struck a chord with the populace at large, as well as the Enpa, Lav, Leal, Oipa and Wwf animal rights associations, who are among those that have called for the city’s Culture Minister’s resignation for “not keeping in mind the social fabric of the city.”

The second edition of Icastica happens from the 15th of June to the 31st of October, 2014. Visit the event’s official website, linked here, for more information. The photo above is a screenshot of a Google image search for “‘damien hirst’ sheep.” The offending artiodactyl is the fourth one from the left in the top row, whose permanent home is in Venice.