Catherine Schofield Sezgin, writes about Elmyr de Hory, and issues of identity, in ARCAblog (Association for Research into Crimes Against Art):

“The artist who copyrighted his mind in 2003, Jonathan Keats, questions the concept of originality in his new book, FORGED: Why Fakes Are the Great Art of Our Age (December 2012, Oxford University Press). He writes a section on art forger Elmyr de Hory.

The forger most commonly known as Elmyr de Hory fabricated his name, his life story, and had so little credibility that quantifying the number of oil paintings faked is unknown even decades after his suicide in Ibiza in 1976. Keats writes:

Elmyr’s plagiarism of authentic works only served to obfuscate, confounding the identification of work he really faked. In the catalogue for a 2010 de Hory retrospective at the Hillstrom Art Museum, Irving estimated that up to 90 percent of Elmyr’s forgeries remained undetected. “Elmyr’s illegitimate masterpieces in public and private collections under the names of a number of the great Modernists may continue resting undisturbed, perhaps forever,” mused museum director Donald Myers, inadvertently echoing de Hory. (“If you hang them in a museum and if they hang long enough,” said Elmyr in F is for Fake, “then they become real.”)” 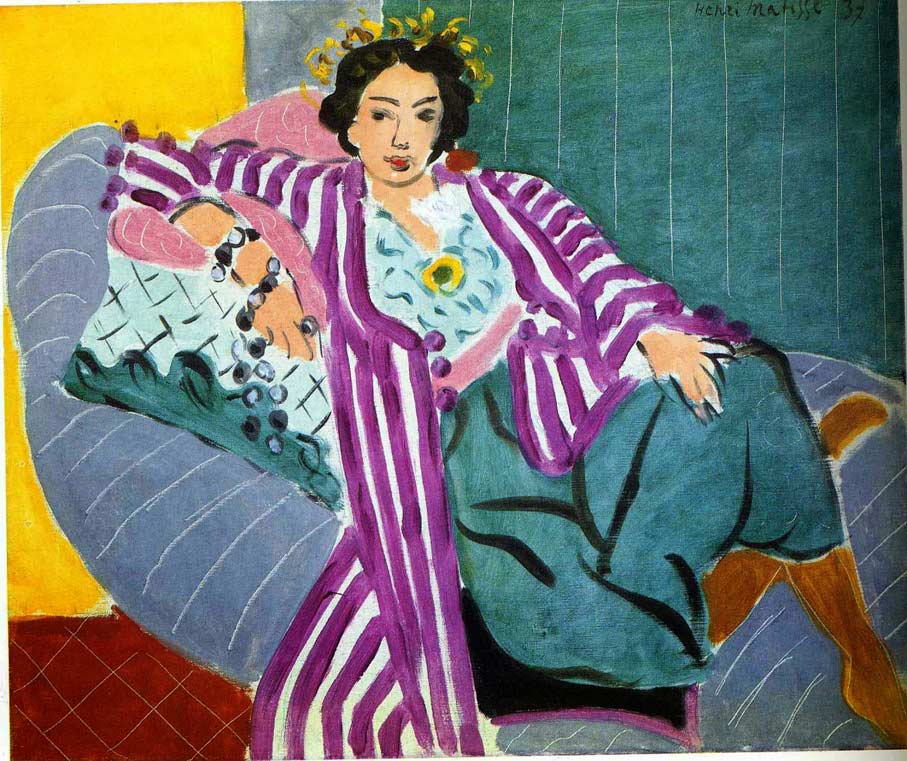 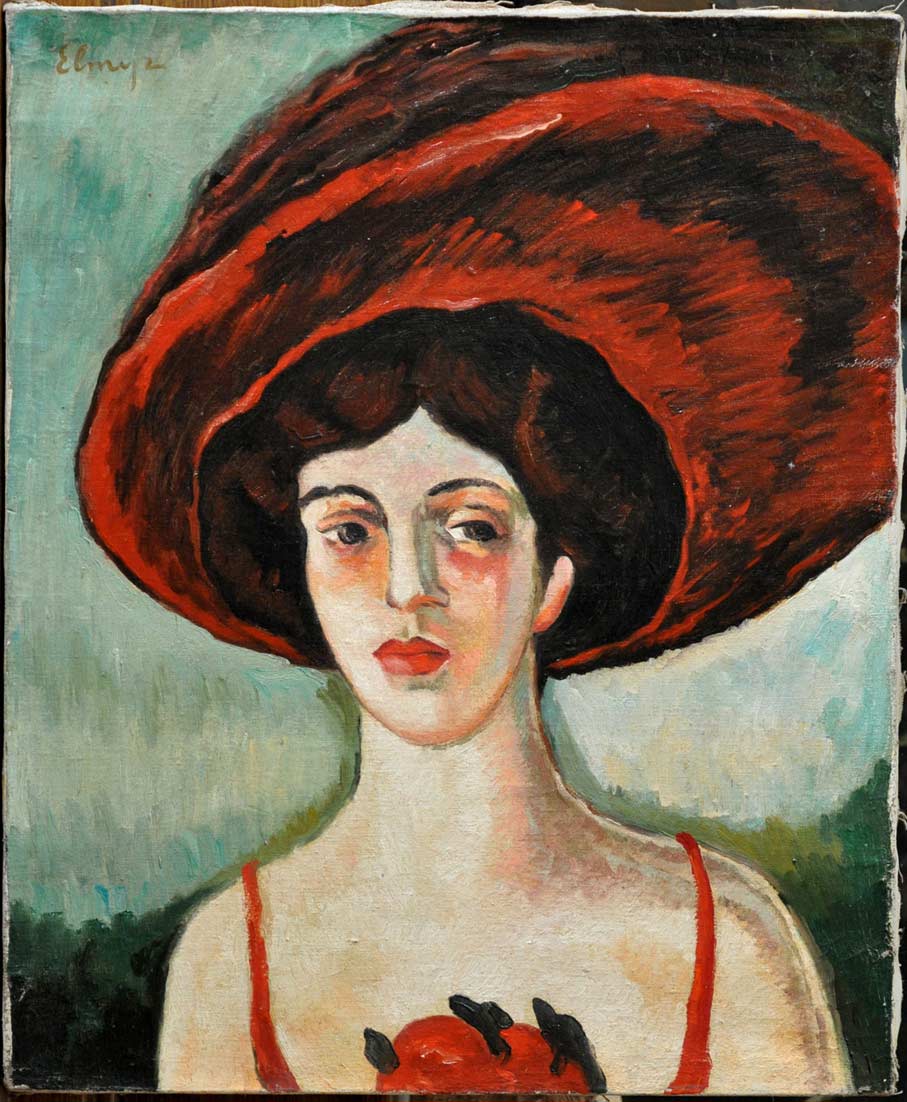 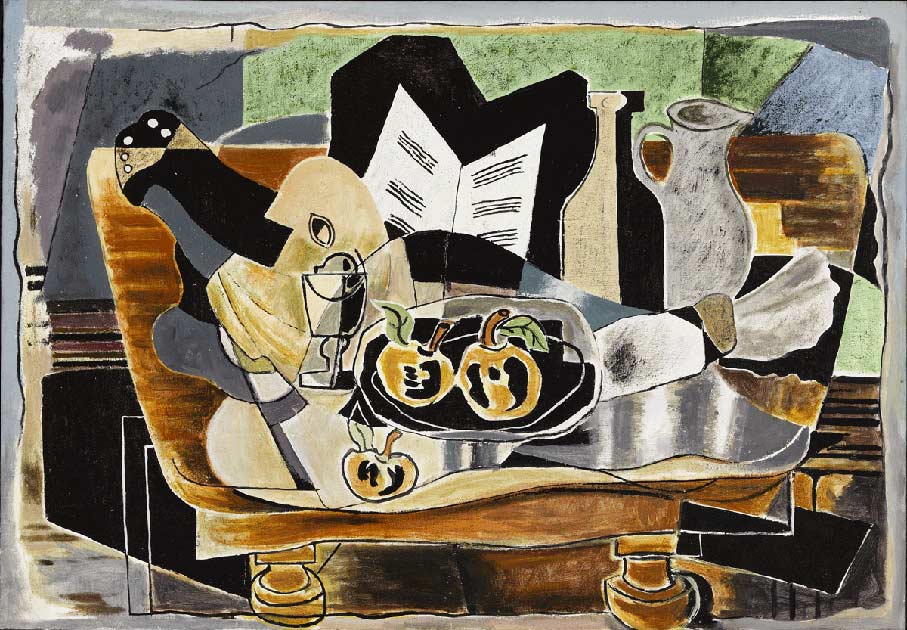 Previously on Art is Life:

“Artful Codgers” the amazing story of an improbable gang of art forgers, the Greenhalghs

Pietrasanta’s CAV, the Centro Arti Visive offers a Masters in the Detection of Art Forgery